Are there alternatives to antidepressants?

More and more people are taking antidepressants. Unfortunately, these often only help a little and/or are accompanied by side effects. But there are natural alternatives; I would be happy to tell you which vital substances I have seen good results with in my practice. However, it is important that the cause of depression is investigated and tackled in order to achieve deeper success in the therapy.

When are antidepressants used?

Antidepressants are drugs from the class of psychotropic drugs and, as the name suggests, are used in the treatment of depression. In addition, however, they are used for a variety of other mental disorders such as anxiety disorders, panic attacks, obsessive-compulsive disorders, phobias or eating disorders. But antidepressants are also often prescribed for people with chronic pain conditions or sleep disorders. As a result, more and more people are living with such medications.

This graph was recently seen on the social network LinkedIn and it is frightening! In the US, one in ten people takes an antidepressant. But why are there so many fewer in Korea or Chile? Are Koreans and Chileans simply happier people? Or are antidepressants distributed with a loose hand in the USA? How do things look in Switzerland? Unfortunately, it is not to be found on the chart. According to a Swiss health survey conducted by the Federal Statistical Office in 2017, around 5% of Swiss people were taking antidepressants at the time and their use has been on the rise since 2007. Between 2017 and 2020, according to the Swiss Health Observatory, the amount of antidepressants used by children, adolescents and young adults up to the age of 25 increased sharply. For 0- to 18-year-olds by +48%, for 18- to 25-year-olds by +22.9%. For children up to 15 years, antidepressant withdrawals increased by +20.1% in 2020 compared to 2019!

Are there effective alternatives?

When you consider that antidepressants do not help all people by a long shot and sometimes have massive side effects, it makes sense to think about other options. In my opinion, there are interesting alternatives in vital substance medicine. What you have to bear in mind, however, is that even vital substances (like antidepressants, by the way!) are not able to solve the problems behind a depression! This means that even if you want to help yourself with vital substances, it makes sense to seek help from a specialist at the same time (psychiatrist, psychologist, pastoral worker, etc.).

Which substances can be recommended?

For depression, I can particularly recommend a product whose ingredients have been researched by New Zealand scientists for brain health. The active ingredients are so-called Voluntastrole, selected isolated and coordinated secondary plant substances from citrus fruits, chamomile and cocoa, which work synergistically together. They have antioxidant, anti-inflammatory and neuroprotective effects. More and more evidence suggests that depression is (also) an inflammatory process in the brain. I have very positive experiences with Voluntastrolen in practice.

It is not uncommon for depression to be caused by problems in the intestines (Leaky Gut), even if this sounds strange at first. If this is the case, a successful therapy begins with a thorough intestinal cleansing. It is advisable to always take a close look at the intestinal health of people with depression, even if there are no obvious intestinal problems.

I can also recommend a few “all-rounders” to help with depression. I have described the individual substances separately in detail, click on the links provided: Vitamin D3, Magnesium, Omega-3-fatty acids, essential amino acids, Q10 und NADH. A therapy scheme, which we will be happy to send you as a clear PDF free of charge by e-mail, shows you in detail the duration and sequence in which these substances are recommended and what you should bear in mind when taking them.

CBD (Cannabidiol), an active ingredient from the hemp plant, has antidepressant and anxiety-relieving effects. Unfortunately, it is becoming increasingly difficult to obtain CBD, which also has analgesic and anti-inflammatory effects.

If you are taking an antidepressant because of depression or for other reasons, you should never stop it abruptly without consulting your doctor. Such a medication must be “phased out”, i.e. reduced slowly and under medical supervision. It is best to consult a specialist who is familiar with medicines such as antidepressants and also with vital substances. 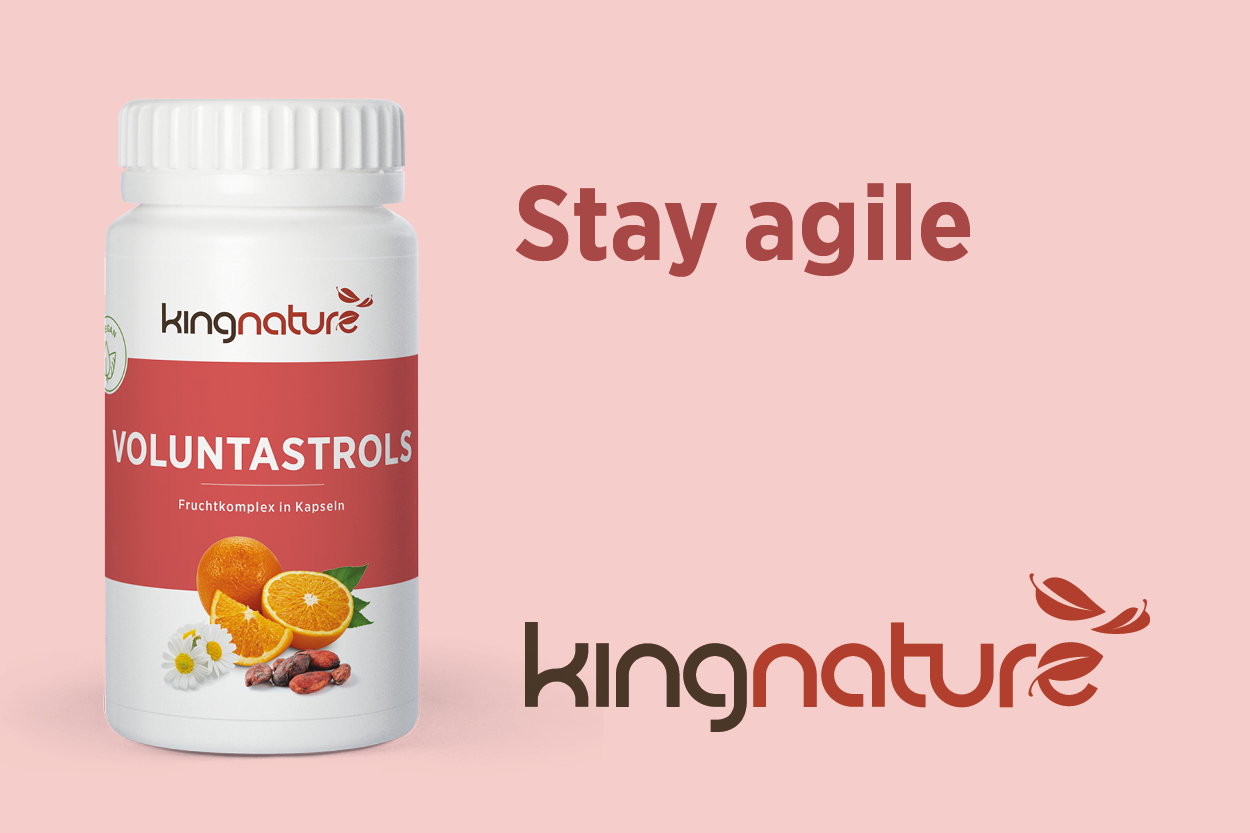