Cannabidiol (CBD for short) is an ingredient of the hemp plant. It is a so-called cannabinoid with interesting medicinal properties. However, CBD does not have a psychoactive effect!

CBD – An exciting ingredient of the hemp plant (cannabis)

The hemp plant, which grows up to four meters high, contains over 60 different cannabinoids. In commercial or industrial hemp, CBD is the cannabinoid with the highest concentration. These legally cultivable varieties contain hardly any THC, which has a psychoactive effect, but a lot of CBD.

CBD does not have a psychoactive effect! Psychoactive substances can cause negative changes in the psyche and consciousness and can affect the perception, thinking, feeling and acting and, especially at higher doses, cause acute poisoning or even have life-threatening effects. However, it has various medically desirable properties and does not cause any relevant side effects even in high doses. The intake is considered to be extremely safe.

CBD in the video

Learn more about CBD and the vital substances it contains in the video with Dr. Heinz Lüscher. It has analgesic properties, it also has anticonvulsant, anti-epileptic, anti-psychotic and anti-anxiety effects. It is further anti-inflammatory and antioxidant. It has nerve-protective properties and is antibacterial against certain germs (MRSA) with high antibiotic resistance and finally inhibits nausea. All this makes it an interesting candidate for the treatment of chronic pain, inflammatory diseases of the nervous system, epilepsy, anxiety disorders ect.

It effects the body in many different ways. According to CBD expert, Dr. med. Franjo Grotenhermen, the following mechanisms are among the most important:

Similar to capsaicin*, CBD stimulates the vaniloid receptor type 1 with maximum effect. This explains partially the anti-inflammatory effect of CBD.

The remarkable fact is that CBD has a very low affinity to the receptors in the endocannabinoid systems. Its effect comes, more than likely, from its capacity to inhibit the clearance of the body’s own endocannabinoids. Thus, by the intake, you may prolong and strengthen the effects of these endocannabinoids. 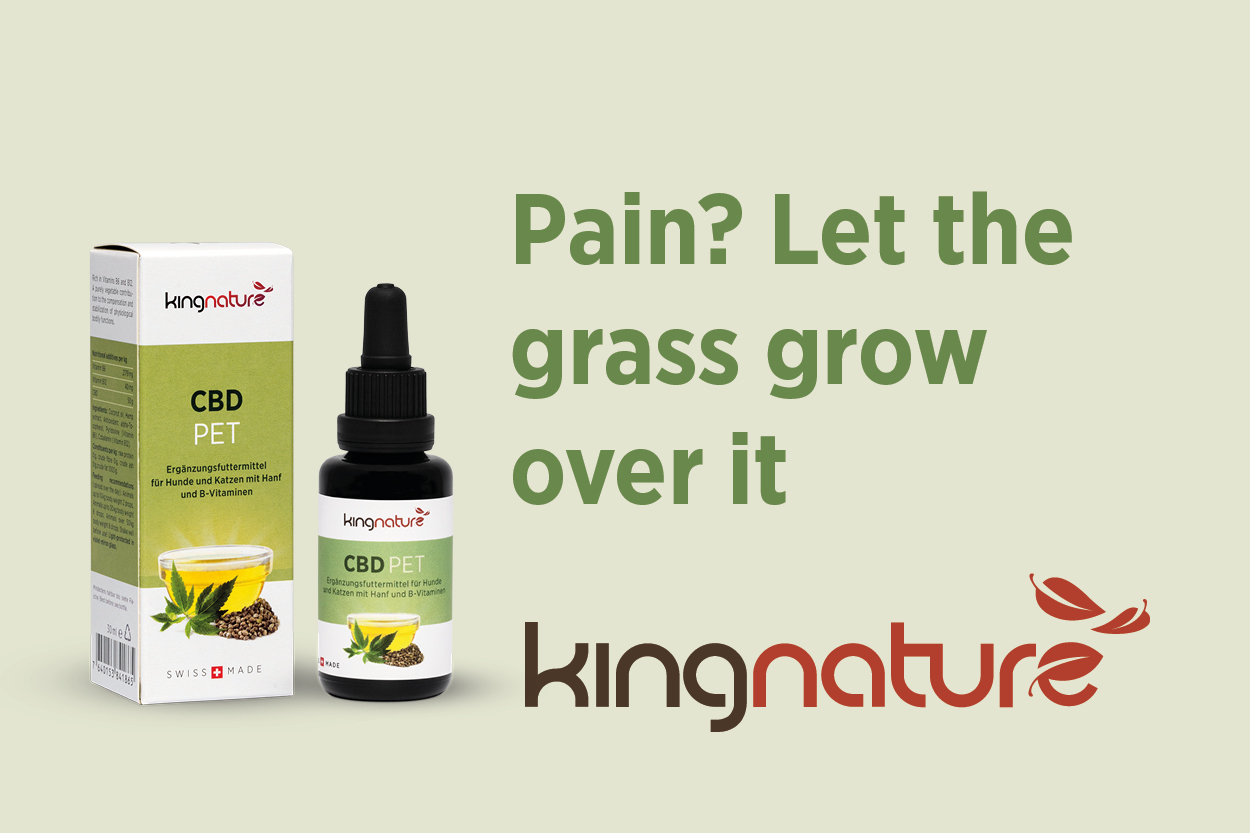