Migraine is a neurobiologically caused functional disorder of the brain, the meninges and the blood vessels in the brain. During a migraine attack, there is a temporary malfunction of the pain-regulating systems. The affected person reacts hypersensitively to certain stimuli or triggers.

Migraine is unfortunately very common, affecting about 10 percent of the population, women about twice as often as men. The headaches occur so frequently and/or severely in many of them that they are massively restricted in their quality of life. Appropriate therapy seems to be very challenging and unfortunately conventional therapeutic measures only include symptom control.

There are numerous possible migraine triggers. Knowing these triggers is very helpful to treat the headaches causally. For example, stress or anxiety, hormonal fluctuations, inappropriate diet, lack of sleep or medication (e.g. anticonceptives), but also disorders of the intestinal flora can trigger migraines. Stress-induced norepinephrine release by the body can also trigger migraines. This is the case with stress of various kinds, such as lack of fluids or blood sugar fluctuations (eating/drinking irregularly, drinking too little).

Women suffer from migraine more often than men, which is due to natural fluctuations in female hormones (estrogens and progesterone), or from a resulting release of norepinephrine. Particularly strong changes in hormone levels occur around menstruation, but the time of ovulation can also be significant. It is best for women to keep a cycle diary, so they can see if the migraine attacks are possibly related to this. I further recommend the determination of the hormones progesterone, estradiol, testosterone, estriol and cortisol by means of a hormone saliva test. Depending on the results, the administration of bioidentical hormones (usually progesterone) can then be discussed with a specialist. However, I advise against taking the “pill” to keep estrogen levels stable, which is often recommended by gynecologists. Often the results are only moderate and the side effects should not be underestimated. In cycle-dependent migraine there is often a progesterone deficiency and by substituting this hormone (and natural painkiller!) the symptoms can be reduced considerably in many cases.

Certain foods can have a negative effect on migraine; e.g. histamine, tyramine, phenylethylamine, glutamate or aspartame. A recent study also suggests that purines, which are broken down in the body to uric acid, can trigger migraines. A dietary protocol can help identify triggering foods. It may also make sense to test for IgG4 allergies in foods to help track down the problem.

As mentioned earlier, with migraines it is important to find out what triggers them, what the trigger points are. If these triggers are avoided as best as possible, for example, hormones are brought into balance, diet is adjusted or stress is “managed”, etc., one can already contribute a lot to improvement. In addition, certain micronutrients can lead to a reduction of symptoms.

There is a selection of vital substances that can be used to reduce migraine attacks. What is of best use must be tried out individually; one can also have the values in the blood measured in order to better track down the triggers. In this case, it should be noted that the reference values of the laboratories for vital substance medicine are usually set too low! Practice shows that migraine patients often have a deficit of important messenger substances that are important for a functioning energy metabolism. The patients have an increased energy consumption in the brain, also the excitation state of the brain cells is increased. Accordingly, migraine sufferers often have lowered blood levels of magnesium, vitamin B2, vitamin D and coenzyme Q10. But deficiencies in vitamins B6, folic acid and B12 can also occur. These substances should be substituted regularly, i.e. not only during a migraine attack. They can supply the brain cells with energy to meet the additional demand and prevent migraine attacks. However, in most cases, the dosages recommended by orthodox medicine are not sufficient to treat a migraine. The vital substances must therefore be “highly dosed” in order to have a target-oriented effect. The right combination and dosage of micronutrients can help to reduce the duration and intensity of a migraine attack and, in the long term, noticeably reduce the number of migraine days.

Magnesium can prevent spasms of small blood vessels in the brain as well as relieve tension of head and neck muscles. Furthermore, magnesium is involved in energy production in the mitochondria, in the transmission of nerve signals and contributes to reducing the physiological effects of stress.

In a study of 3000 migraine patients given 200 mg of magnesium daily, migraine symptoms were reduced in 80%. (Mauskop, A. and Fox, B.: “What your doctor may not tell you about migraines”. Warner Books, New York, 2001)

On the one hand, coenzyme Q10 plays a major role in energy metabolism in the mitochondria, and on the other hand, as an antioxidant, it counteracts oxidative stress, which increases significantly during a migraine attack

Vitamin B complex (especially vitamin B2)

Vitamin B2 is also involved in energy metabolism in the mitochondria. There are some scientific studies that have demonstrated that vitamin B2 can reduce the frequency of migraine attacks.

Vitamin D has a whole range of beneficial effects, including anti-inflammatory effects and involvement in energy metabolism. In our latitudes, practically every person suffers from a deficiency if vitamin D is not substituted, which is why it is an essential part of migraine therapy.

Among other things, migraine is also an inflammatory disease, which is why omega-3 fatty acids are a good choice. They play an important role in migraine due to their regulating influence on inflammatory processes

Voluntastrols are a combination of selected isolated phytochemicals from various plants. They act synergistically to modulate inflammatory processes in the brain and also promote cerebral blood flow.

CBD has analgesic properties, anti-inflammatory and antioxidant effects. Further, it has anticonvulsant, anti-anxiety, nerve-protective properties and finally inhibits nausea. All this makes it an interesting candidate for the treatment of migraines. CBD should be taken at the first signs of an attack.

Some migraine sufferers respond positively to this finely ground volcanic rock. It binds harmful substances and drains them from the body. Clinoptilolite should also be taken at the very first signs of a migraine attack. 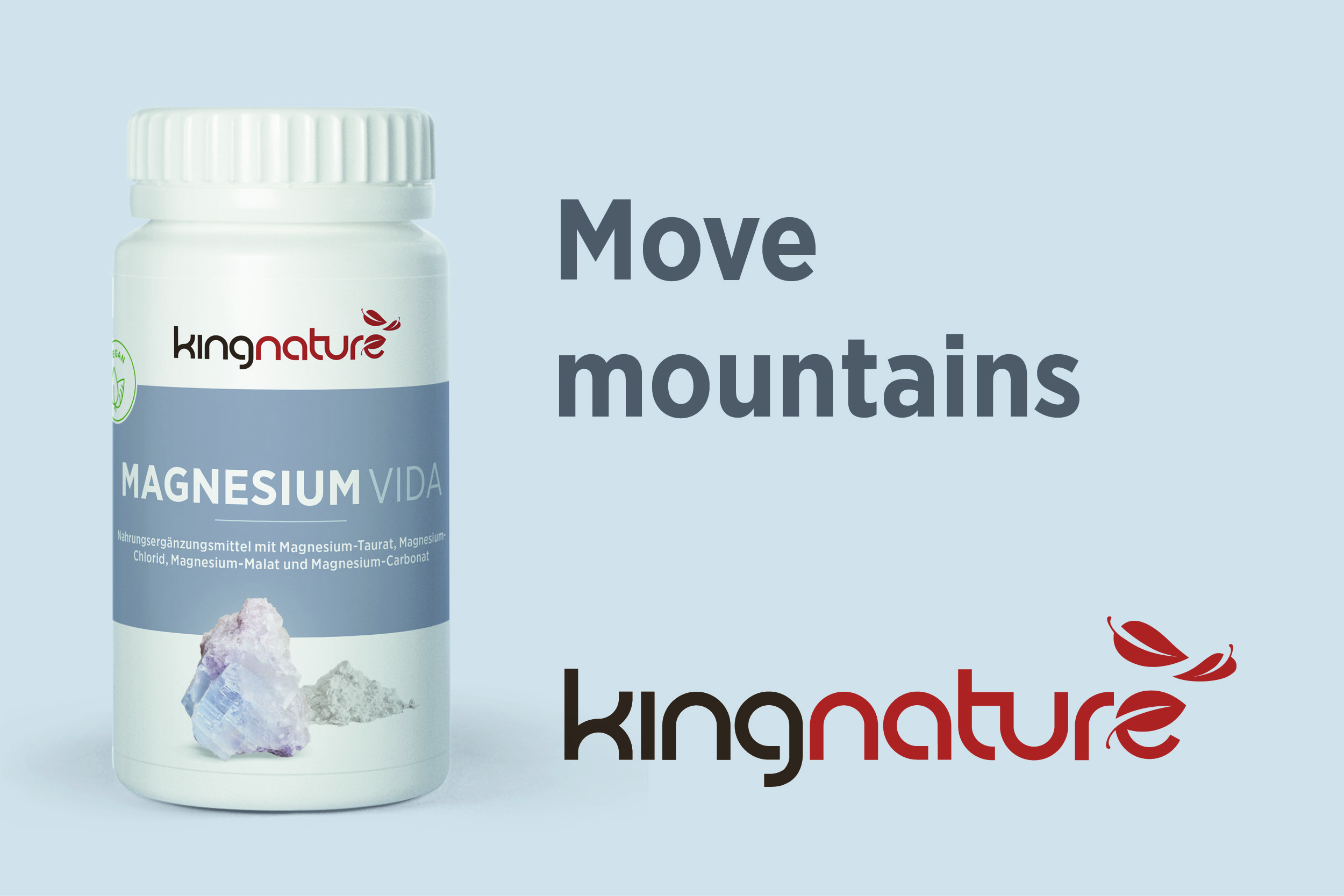 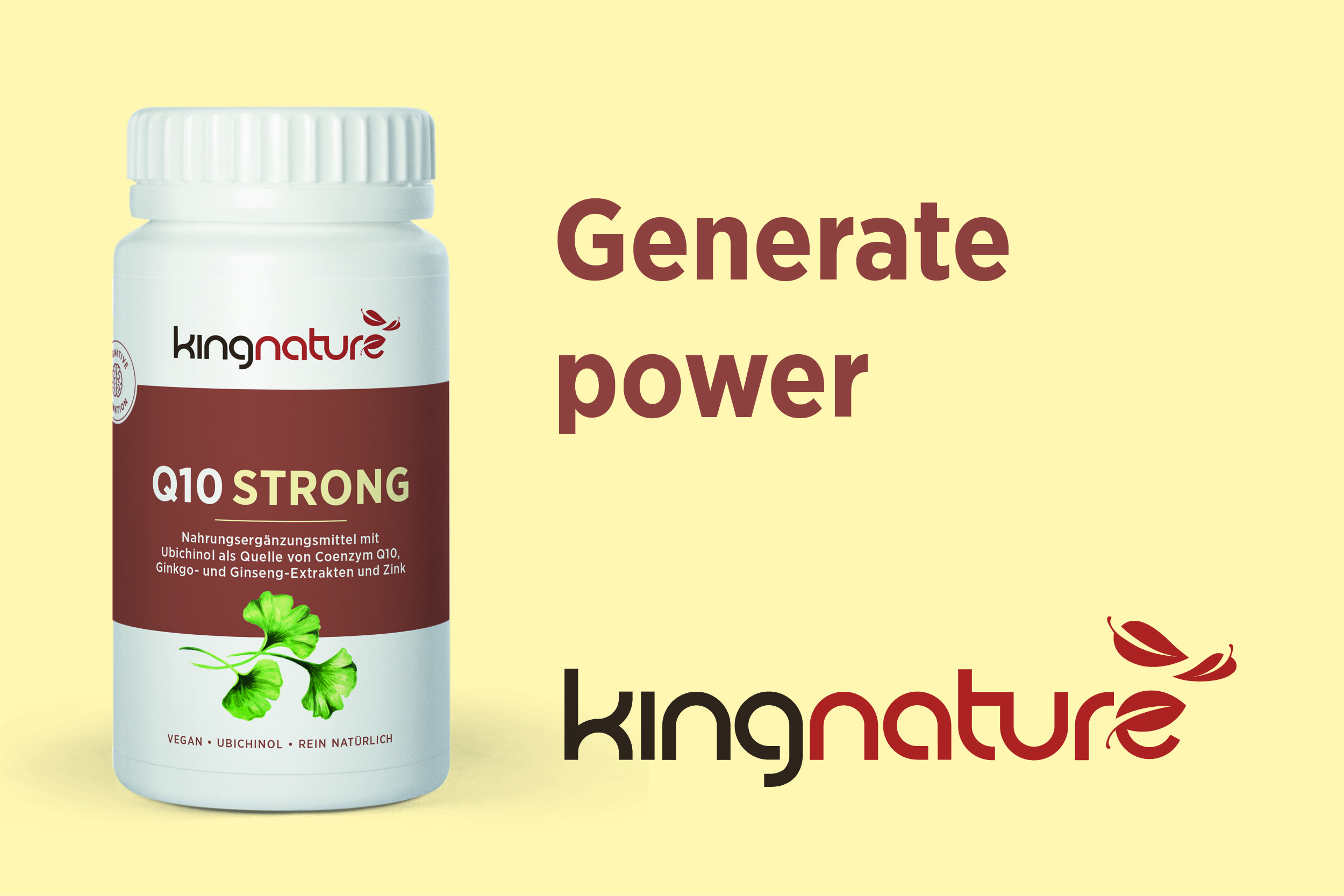