Professor Dr. rer. nat. Stefan W. Hockertz, born in 1960, is an immunologist, pharmacologist and toxicologist and managing partner of tpi consult AG in Switzerland, one of the leading toxicological and pharmacological technology consultancies in Europe. He previously worked as Director and Professor of the Institute for Experimental and Clinical Toxicology, at the University Medical Centre Hamburg Eppendorf from 1999 to the end of 2004.
Before that, he was a member of the board of directors of the Fraunhofer Institute for Toxicology and Environmental Medicine in Hamburg from 1995 to 2002. From 1986 to 2001 he worked as a researcher at the Fraunhofer Gesellschaft in Hanover. Hockertz received his first academic training as a graduate biologist in 1985. In 1994, Prof. Hockertz founded tpi consult as a GmbH (limited liability company) in Germany and in Switzerland in 2011. In May 2022, the company was transformed into tpi consult AG in Switzerland.

Prof. Stefan W. Hockertz has been appointed as a “Eurotox Registered Toxicologist” and also holds the designation of Head of Manufacturing and Control according to §15.1 and §15.3 of the German Medicines Act. Hockertz holds a Dr. rer. nat. in biology from the University of Hanover, a habilitation in medicine for the subjects toxicology and pharmacology, was professor of molecular immunotoxicology at the University Medical Centre Hamburg Eppendorf and is a professor at the University of Hamburg.

Subscribe to our YouTube channel and never miss an episode of our videos on natural vital substances and their application. 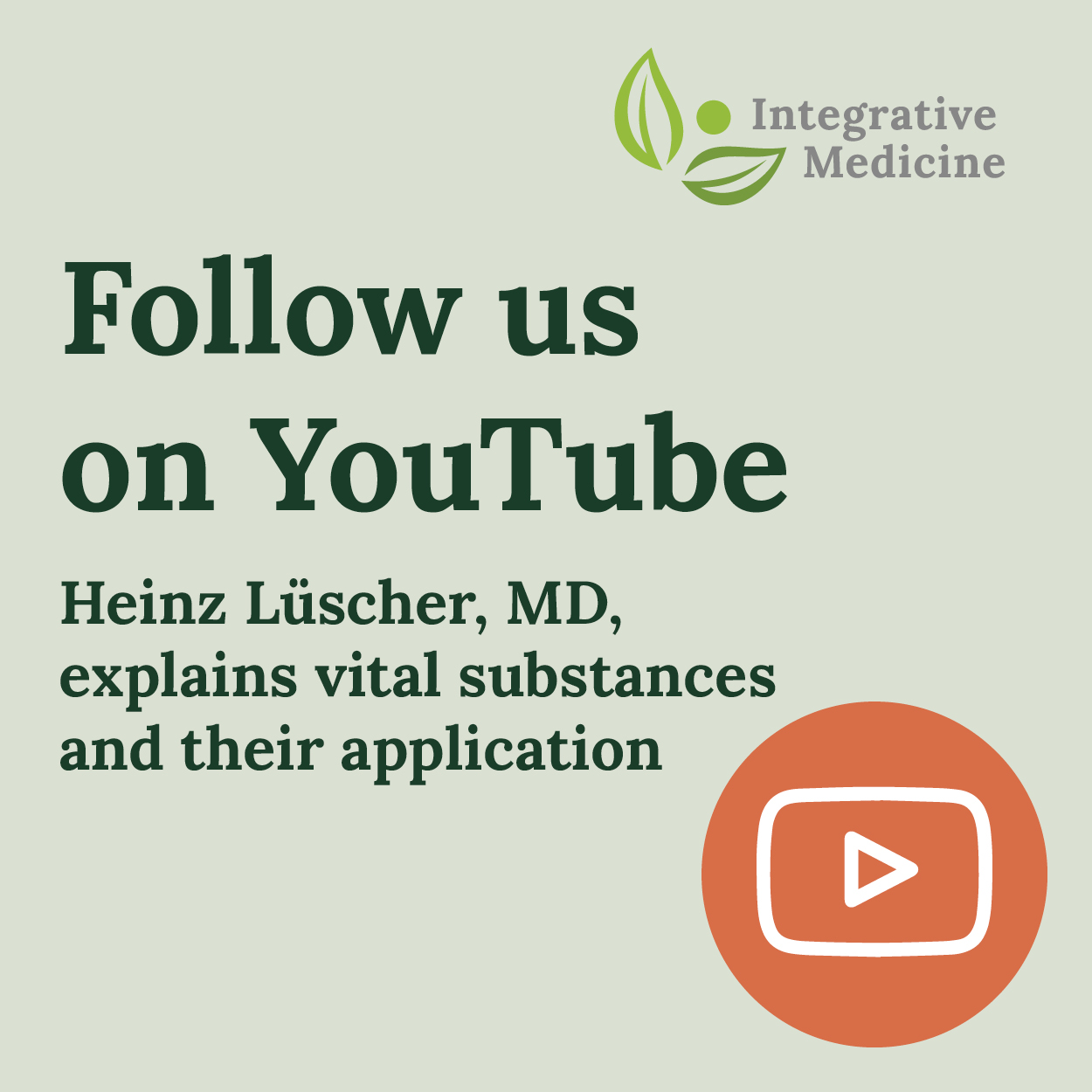 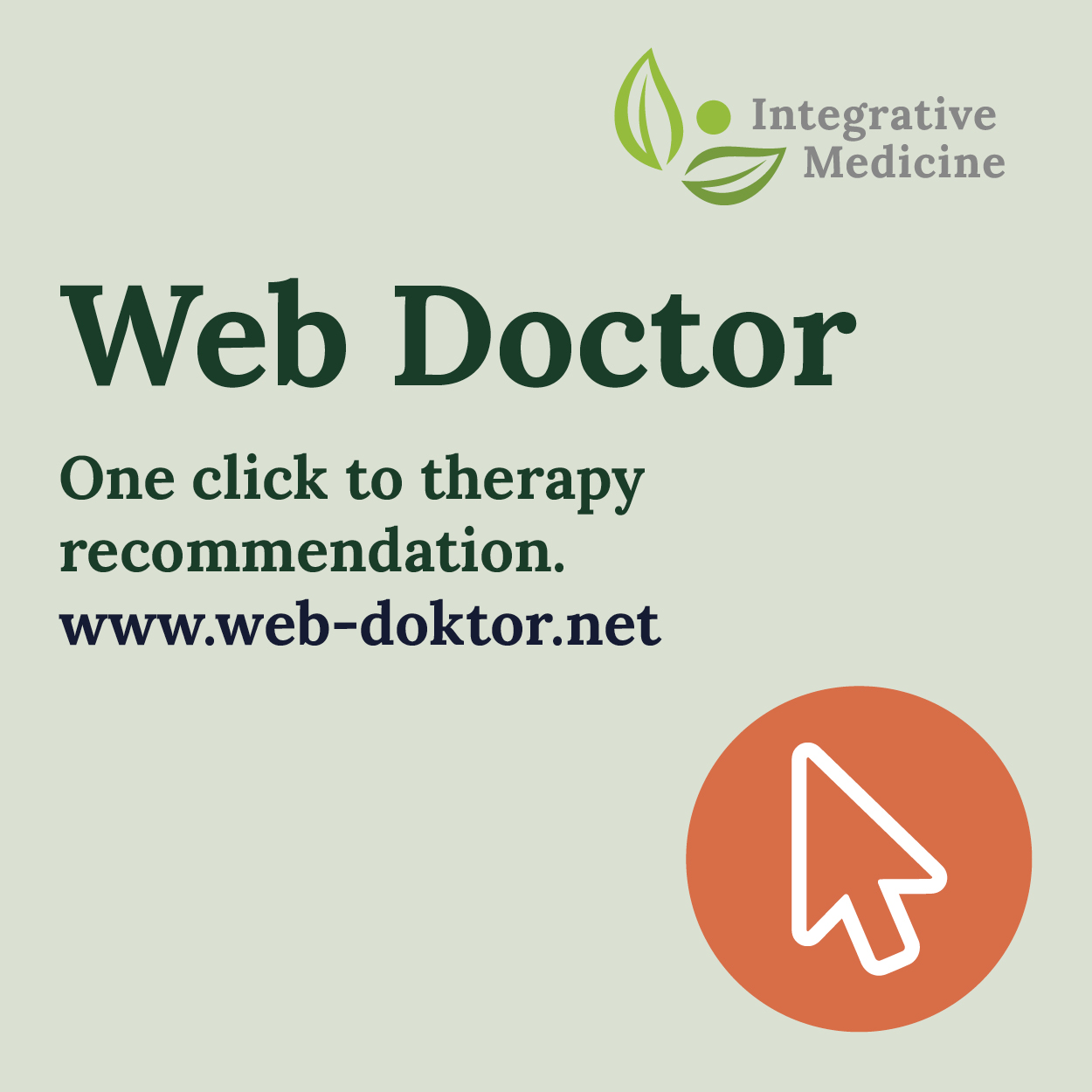