About 2000 years ago, the wise men from the East presented the newborn Jesus and his parents with gold, frankincense and myrrh. Gold would still be a generous gift today, but what is it about frankincense and myrrh? Today we turn our attention to frankincense and its medicinal properties, which have been used for centuries. In recent years, scientists have discovered that frankincense contains potent anti-inflammatory substances called boswellic acids. The resin is therefore excellent for the therapy of chronic inflammatory diseases, as many cultures before us have practiced.

Incense has a long tradition

What the sages may have already known is nowadays coming back into consciousness and is being researched anew: the healing effects of incense. This has a long tradition in the healing of many different cultures. It was known in Indian, Chinese, Arabic, Greco-Roman and Egyptian medicine, among others. Already Hippocrates, Celsus, Galen, Dioscorides, Hildegard von Bingen or Paracelsus described its medical effects. It was used against innumerable ailments, but most often for various inflammatory diseases. Even in old pharmacological books of classical European naturopathy frankincense can be found until about 1850 and was used mainly for rheumatological diseases, but then frankincense unfortunately fell into oblivion in medicine.

Frankincense (technical term olibanum) is the gum resin extracted from frankincense trees (technical term boswellia). Boswellia trees belong to the balsam family (Burseraceae), of which there are about 20 different species. However, only a few are of interest for medical use, such as the genus Boswellia serrata, from which Indian frankincense (Olibanum indicum or Salai Guggal) is obtained. Boswellia serrata is native to India, mainly in the low mountains along the Himalayas, but also in the northern and central parts of India. Frankincense trees are rare because they require special conditions to thrive: absolute dryness and soils with a very specific mineral composition. To extract the precious resin, the trunks and branches are cut so that the sticky, milky sap emerges and then slowly dries in the air to form a viscous mass, the frankincense resin. The resin is collected only after several weeks, it is small yellowish lumps. For better quality it needs a longer waiting time, because the quality becomes purer with time.

The frankincense resin consists of a mixture of about 200 components, which vary depending on the type and quality. It contains essential oils, resins, mucilages, proteins, etc.. But the focus of interest is the essential boswellic acids. These are pentacyclic triterpenes with different functional groups. They are so interesting because, among other things, they have anti-inflammatory, decongestant as well as antipyretic and analgesic properties. In Indian frankincense (Olibanum indicum), which is extracted from Boswellia serrata, the highest content of the physiologically interesting boswellic acids can be measured. The mechanism of action of boswellic acids is based on the fact that they intervene in inflammatory reactions of the body. Inflamed tissue releases, among other things, leukotrienes, an important group of inflammatory messengers. The boswellic acids now inhibit the enzyme 5-lipoxygenase, which is the key enzyme responsible for the formation of leukotrienes, and even cause it to produce inflammation-resolving substances instead. Among the boswellic acids studied, acetyl-11-keto-β-boswellic acid (AKBA) showed the strongest anti-inflammatory effect.

An unhealthily increased leukotriene production is partly responsible for the maintenance of inflammation in a large number of chronic inflammatory diseases. These include, for example, ulcerative colitis, Crohn’s disease, bronchial asthma and rheumatoid arthritis. Despite many attempts to find and use substances that specifically inhibit the synthesis of leukotrienes, no drug has yet been brought to market. This was primarily due to the considerable toxicity of the substances tested. Here, too, frankincense shows great advantages, because side effects can only be observed to a small extent (gastrointestinal complaints and allergic reactions) when used as intended.

Possible applications of frankincense include:

Frankincense is not approved as a medicine in the EU, which is why patients usually resort to dietary supplements with frankincense. A variety of products are offered on the market, but the quality leaves much to be desired in many of them. Since frankincense resin is very expensive, fraud attempts are almost pre-programmed.

I recommend a product that contains a dry extract from the resin of Indian frankincense (Olibanum indicum) and additionally other ingredients such as grape seed extract (OPC), vitamin C (ascorbic acid) and manganese II gluconate. Unfortunately, the lipophilic (fat-soluble) boswellic acids cannot be absorbed very well by the intestine. However, if a product contains sufficient lecithin (e.g. sunflower lecithin with phosphatidylcholine) as an emulsifier, the bioavailability can be decisively increased.

Some studies on disease patterns and the use of frankincense

Protection of the intestinal barrier against oxidative and inflammatory damage: 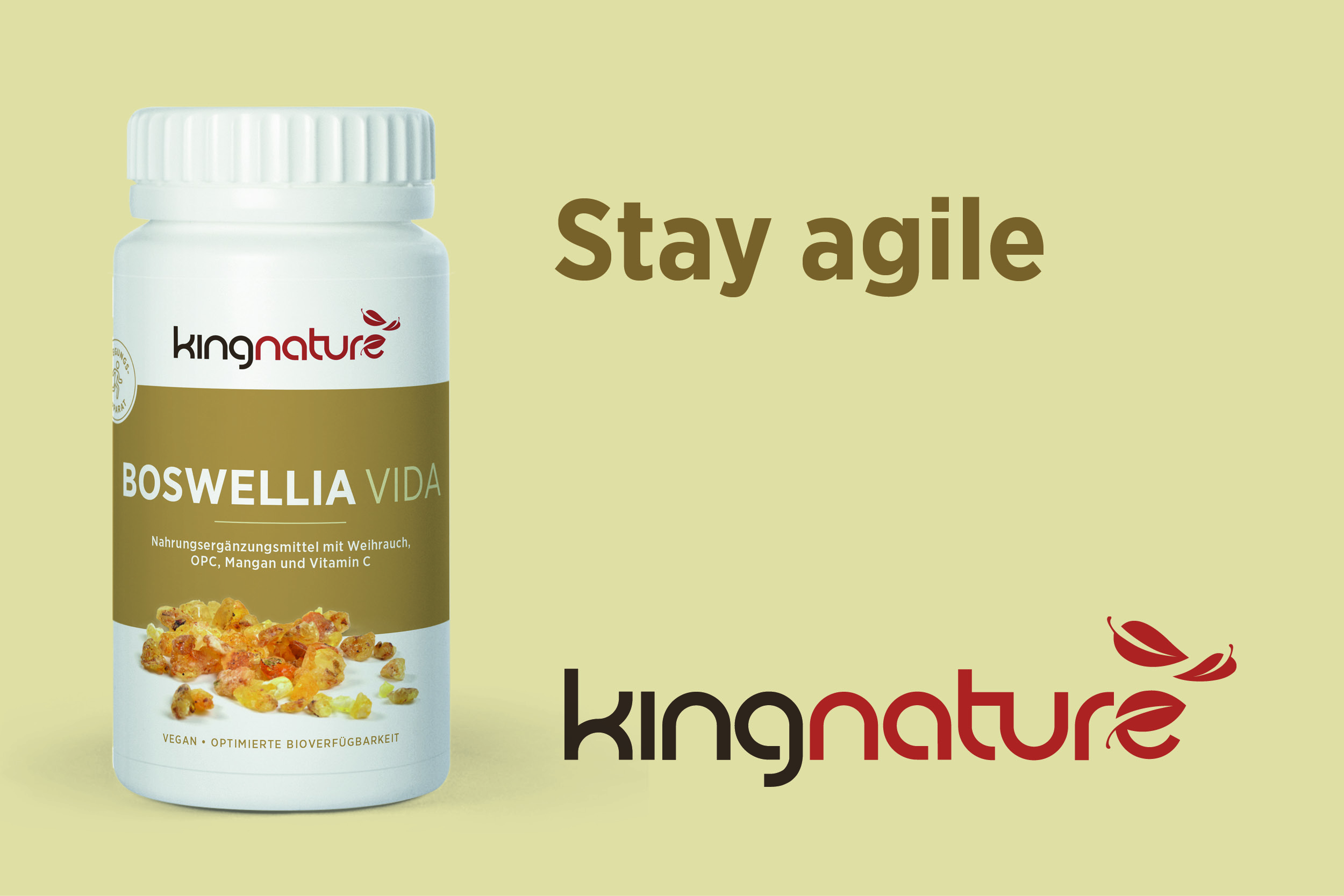