What is Multiple Sclerosis

Multiple sclerosis, also known as MS, is a chronically progressive inflammatory disease of the central nervous system. The protective myelin sheaths of the nerve cells are slowly dissolved in different places. The cause of the disease is still unknown, most likely it is an autoimmune disease, i.e. the body forms aggressive antibodies against its own tissue. The disease is most common in women between the ages of 20 and 40, but it also affects men. In Switzerland alone, over 10,000 patients live with this dreaded diagnosis.

What are the effects of multiple sclerosis

Depending on where the lesions are in the brain and spinal cord, the symptoms are very different. Most commonly, there are sensory disorders in the arms and legs, loss of muscle strength, visual impairment and disorders of the bladder and intestines. A pronounced fatigue is a must. The disease progresses in episodes, the time intervals being very different. After each attack, more severe damage remains, until finally a life in a wheelchair is necessary. The aim of every therapy is to reduce the number of attacks.

Conventional medical treatment includes medication, physiotherapy and psychosocial support. Unfortunately, the drugs are anything but harmless, be it cortisone, beta-interferon, immunomodulating drugs such as Copaxone or Gilenya, or immunosuppressants. All of them have serious side effects and cost enormous sums of money: an ampoule of interferon costs over CHF 100, an ampoule of Copaxone costs CHF 55 and a Gilenya tablet costs almost CHF 80. These therapies all improve and reduce relapses, but do not cure the disease.

Equivalent vital substance therapies could be carried out with much less than the deductible of 10%. There are studies showing that switching to raw foods cuts the number of relapses in half. The nibbled myelin sheaths can be at least partially rebuilt with omega-3 fatty acids and coenzyme Q10, severe tiredness can be counteracted with mitochondrial energy from the right vitamins, minerals and trace elements, and various polyphenols such as those in aronia- or grape seed extract are included. The immune system should be strengthened, not suppressed! Therapy with vital substances has no side effects!

A serious illness like multiple sclerosis always belongs in the hands of professionals. Self-treatment with products from the Internet can be dangerous.

Stay up-to-date with the latest information. 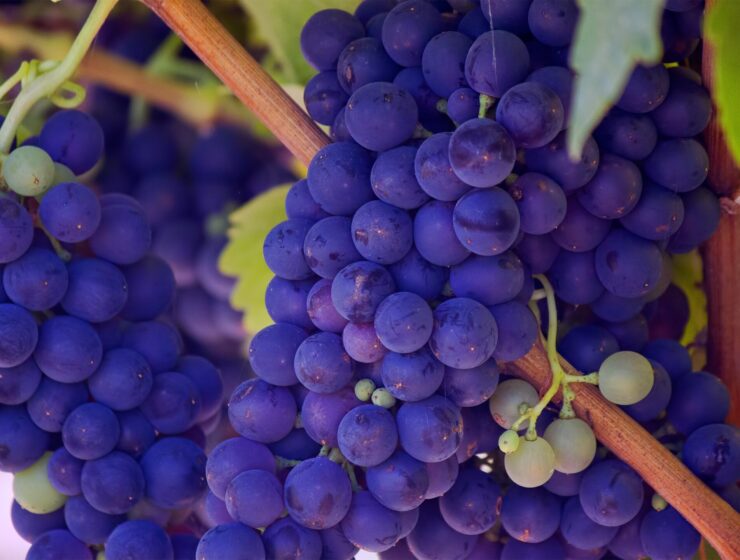 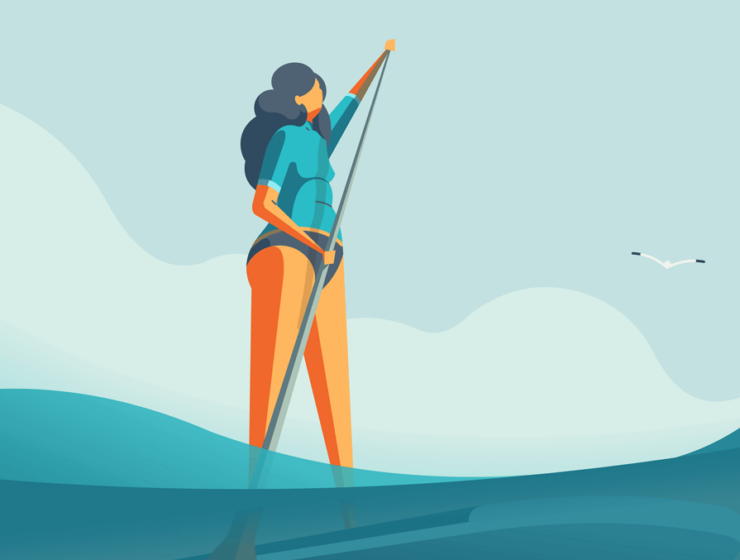