Since vitamin B12 is found almost exclusively in animal foods, people with a vegan lifestyle in particular must make sure that they have an adequate supply of it. Elderly people or those with chronic gastrointestinal diseases often suffer from a deficiency and certain medications prove to be “vitamin B12 predators”. The vitamin has various functions in the body; it is important for cell formation, the nervous system, energy metabolism and the body’s own detoxification. Therefore, care should be taken to ensure a good supply.

Vitamin B12 produced by microorganisms

Vitamin B12 (cobalamin) is an essential vitamin. This means that the body cannot produce the vitamin itself, but is dependent on intake through food or supplements. Vitamin B12 is found almost exclusively in animal foods (meat, dairy products, fish, eggs). The meat of ruminants in particular contains large amounts, which has to do with the fact that their rumen (forestomach) is home to a distinctive flora of microorganisms. Among them are also vitamin B12-producing bacteria. The special thing about this vitamin is that it is produced by microorganisms, but it then also gets into the tissues and milk of the animals. The meat of “non-ruminants” is significantly poorer in vitamin B12, and the content is also lower in other animal products. In plants, the vitamin is found only when appropriate microorganisms have colonized them, and then only in minute quantities. The human colon is also colonized with vitamin B12-producing microorganisms. However, the synthesis of vitamin B12 is not sufficient to meet demand, and a large proportion of the vitamin B12 produced there is excreted in the stool.

Strictly speaking, vitamin B12 is not a single substance, but a whole group of chemical compounds known as cobalamins. What we simplistically call vitamin B12 is the most important representative of the cobalamins; adenosylcobalamin.

Functions of vitamin B12 in the body

Frequent lack, not only with vegans

Especially vegans face the challenge of having enough vitamin B12. But also “meat eaters” cannot be sure to have enough vitamin B12. Just cooking reduces the content. Quite a few people in this country suffer from a deficiency; older people in particular are at risk, as are those affected by chronic gastrointestinal diseases, an autoimmune disease or diabetes.

Certain medications also turn out to be “vitamin B12 predators,” including in particular gastric acid blockers and metformin (diabetes medication), but also antibiotics, cortisone or psychotropic drugs. In these cases it is meaningful to determine the Vitamin B12 value and if necessary the Vitamin by a high-quality food auxiliary means to supply. This is strongly recommended for vegans, as no plant-based products, including fermented ones, have been found to contain sufficient amounts of this important vitamin. Pregnant and breastfeeding women should also make sure they have a sufficient supply of B12.

How does a deficiency manifest itself?

Symptoms of deficiency usually only become apparent after years, since the body’s own stores, which are stored in the liver and muscles, are sufficient for a long time. Symptoms range from fatigue, lack of energy, tingling in the extremities to psychological, neurological and hematological (affecting the blood) disorders. Anemia (anemia) caused by B12 deficiency is called pernicious anemia. Common deficiency symptoms are:

Serious consequences of vitamin B12 deficiency are irreversible; for example, neuropathies. Therefore, it is even more important to ensure an optimal intake at an early stage.

When choosing a vitamin B12 preparation, the first thing to consider is the reason for taking it. If you want to prevent a deficiency, e.g. because you eat a vegan diet, dietary supplements with smaller doses (25-50 micrograms per day) are sufficient. Often these are combined with other vitamins from the B-complex or part of a multivitamin preparation with several vitamins, minerals and trace elements. Look for a product that is as close to natural as possible.

However, if there is a deficiency or even if deficiency symptoms already exist (a deficiency proven in the laboratory may still be asymptomatic at the beginning), higher doses are needed, which must be adjusted according to blood values. People suffering from stomach and/or intestinal diseases (e.g. leaky gut) very often also have a deficiency of vitamin B12. Here, the cause is the lack of absorption of the vitamin, which is why special attention must be paid to a preparation that can be absorbed well. There is a sophisticated product; this contains a high concentration of vitamin B12 (100 micrograms per daily dose) and other important vital substances that can be poorly absorbed in cases of intestinal inflammation. The preparation has a special “transport system” that enables good absorption despite inflamed intestinal mucosa. The ingredients contained are bound to alpha-lipoic acid in a patented process and thus reach the cells directly via the blood. In addition, even just the damaged intestinal wall is supported in healing and regeneration! 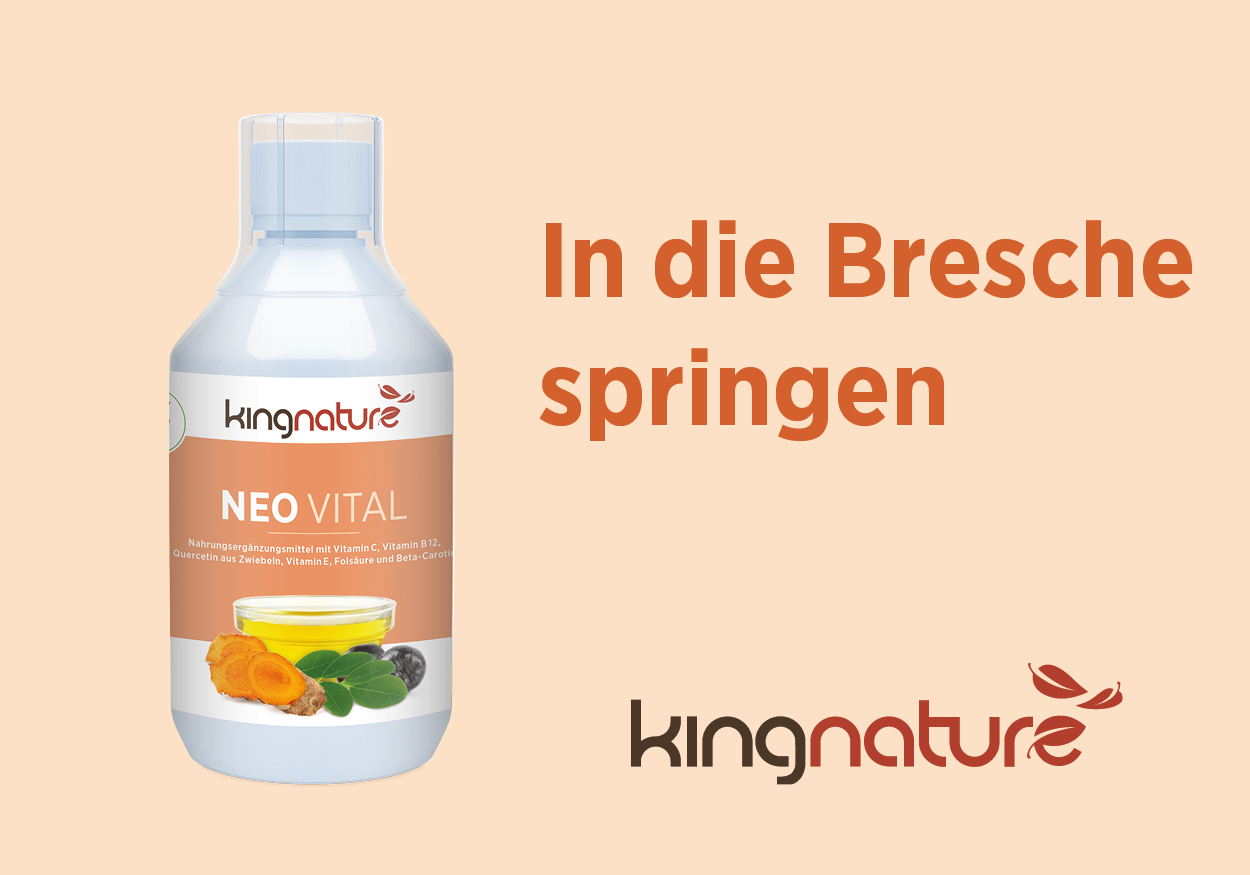